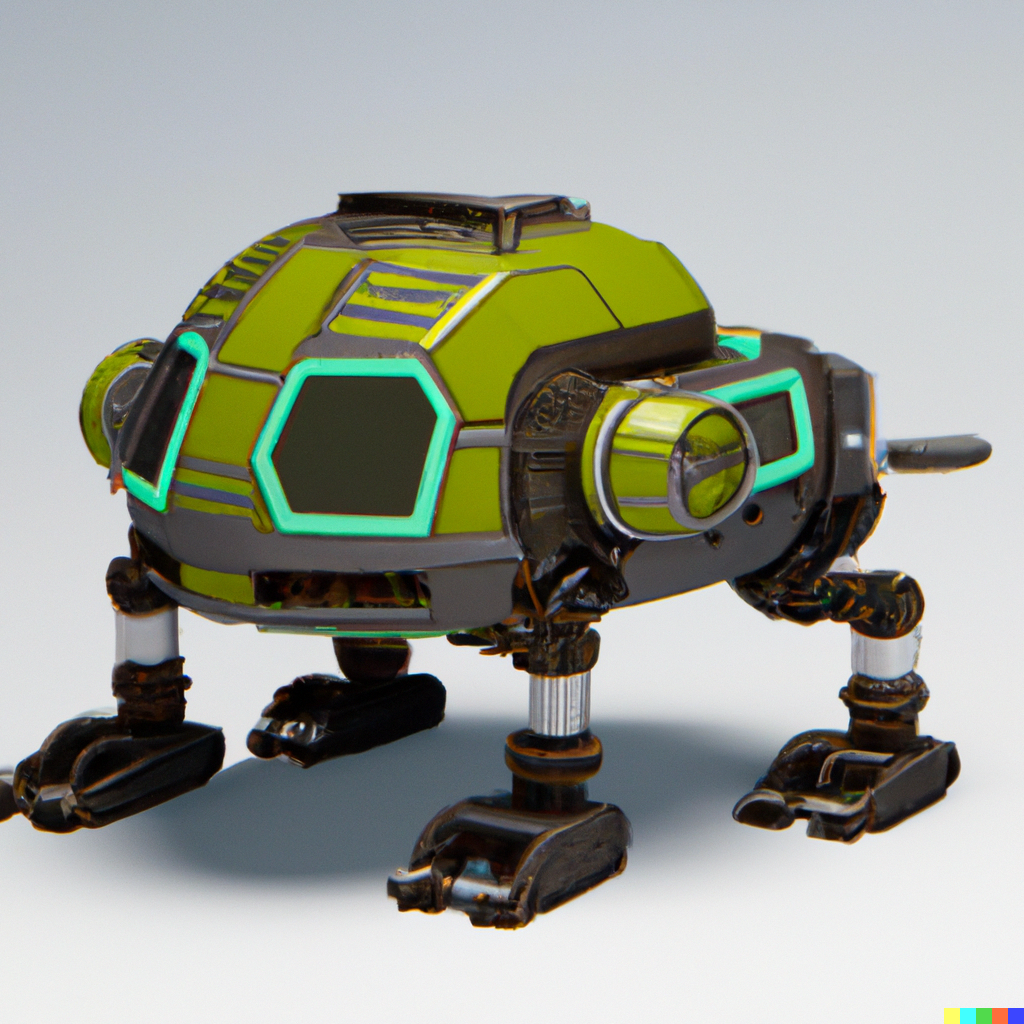 A mechanical turtle. Descartes would approve.

Fun is a crucial factor in learning anything. Boring teaching is obviousliy less efficient than fun and therefore engaging teaching. Today I will share with you a simple article on a Python library that contributed to my passion for programming : Turtle Graphics.

Turtle is a fun module in Python that allows you to create graphics by controlling a virtual turtle. With Turtle, you can create simple drawings or complex graphics by moving the turtle around the screen using a set of commands. In this article, we will go over the basics of using Turtle in Python and provide some examples to help you get started.

To use Turtle, you will first need to install it. If you have Python installed on your computer, you can install Turtle using pip, the Python package manager. Open a terminal or command prompt and enter the following command:

Once Turtle is installed, you can import it into your Python script by adding the following line at the top of your script:

In addition to moving the turtle, you can also control the turtle's appearance by setting its pen color, pen size, and fill color. For example, the following code will set the turtle's pen color to red and pen size to 5 pixels:

Now that you have a basic understanding of how to use Turtle, let's go over an example to help you get started.

The following code will draw a square with the turtle:

This code uses a loop to move the turtle forward by 100 pixels and turn right by 90 degrees four times, creating the four sides of the square.